← more from
Susstones
Get fresh music recommendations delivered to your inbox every Friday.
We've updated our Terms of Use. You can review the changes here. 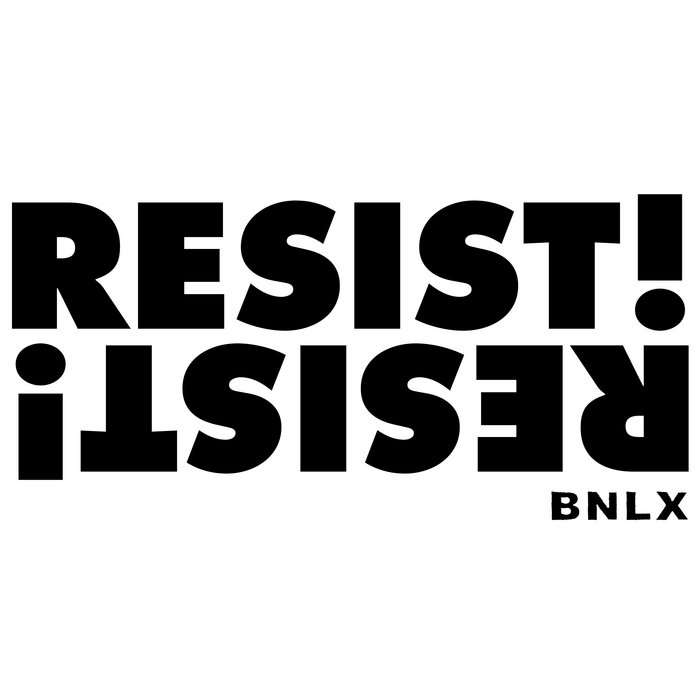 Work-in-progress single version of BNLX's *emergency* track written in response to the current political situation. This track features the contribution of many guest vocalists in the "Resist! Resist!" bridge section, and the mix will be updated as additional people add their voices to the song.

Resist, resist on your home ground
In this town and the surrounding
Countryside, suburbia
Fight the hatred going round

Shout down every dog whistle
Security fantasy, pointless wall
We can’t let them turn back the clock
We’re moving forward, we won’t stop

Reject the new normal
Expose their fake news thought control
Alternative facts are at an end
If they tell more lies, smash them down again

Stand up for diversity
And a fact-based view of reality
Fight their policies of intolerance
Resist, resist, make a difference

Bandcamp Daily  your guide to the world of Bandcamp